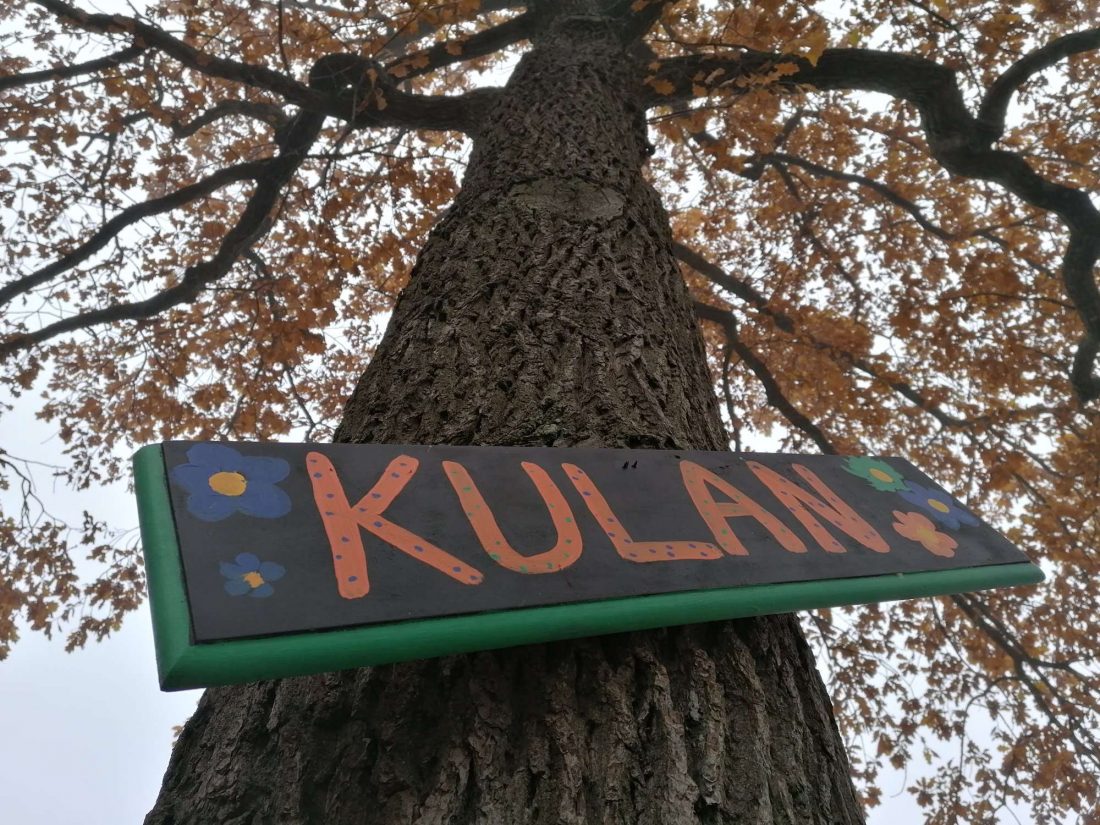 “Kulan” or Kulans öppna förskola och parklek is a playground and recreation area in Sätra, in the borough of Stockholm called Skärholmen.

Little has happened in Skärholmen construction-wise since it was built in the 1960s and 1970s. Today, approximately 70% of the residents are born outside of Sweden or have two parents coming from other countries. There’s a high proportion of young people and higher than average unemployment.

Due to the availability of non-built up spaces, its location on the edge of Lake Mälaren, and its good connections to the city centre, Skärholmen plans for extensive growth and development over the coming two decades. As part of harnessing the potential of making Skärholmen attractive for both local and new inhabitants, and to encourage a mixed population of immigrants, first- and older generation Swedes, local planners are eager to find ways of capturing design ideas by citizens.

The local planning office suggested Kulan as the the model site for a virtual reality prototype for the Stockholm activities in the Augmented Urbans project. There’s currently no detail plan for development of Kulan. The prototype can thus serve as to spur discussions and creative thinking that potentially can inform and guide the preparation of future plans in a bottom-up approach. Local planners have welcomed the opportunity of testing VR as a new tool for communication and to encourage local involvement in planning.